Types of Fuels Used in Vehicles

Types of Fuels Used in Vehicles

Educating ourselves on the types of fuels for our vehicles is essential in understanding how they run. Let’s take a look at the different types of fuels. 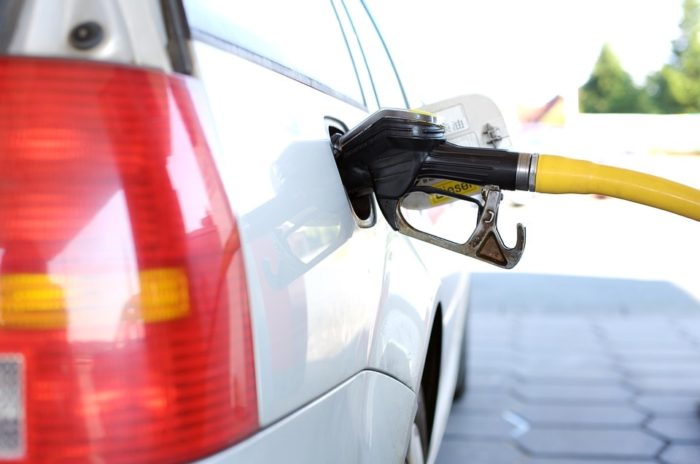 Gasoline is one of the most common types of fuels used for automobiles today. This petroleum-based fuel is refined for four- to six-cylinder engines, found in most of today’s common cars. Gasoline provides many advantages in running a car or other vehicle.

Diesel fuel is widely used in transport tractor-trailer trucks and buses. Some advantages of diesel include:

Off-road diesel is used to power equipment and vehicles that do not operate on U.S. highways and roads. It is used for the following purposes: 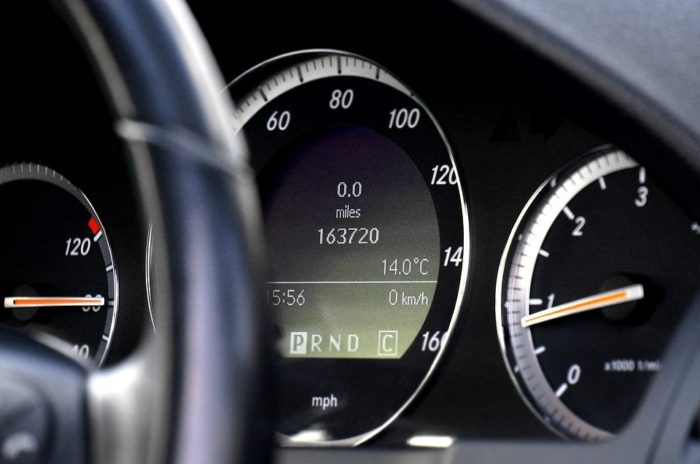 Propane is also known as liquefied petroleum. While it is used in some hybrid cars in Great Britain, it is only used in gas-engine converted cars in the U.S. Some propane benefits:

Either a gas or diesel engine can be converted to run on compressed natural gas, or CNG. It can be used in liquid or gas form to run a combustion engine. Here are some pros and cons: 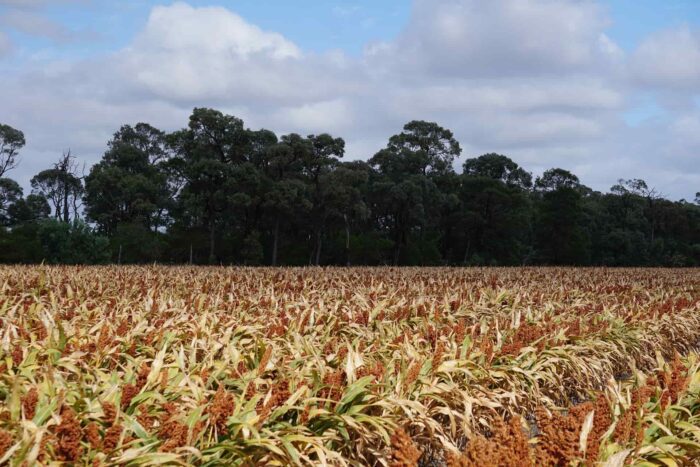 Ethanol is a bio-fuel alternative to gasoline. It is made by converting sugar cane, corn, barley, and other natural products into fuel. While some cars can run on 100% ethanol, most use an additive. Some states require the use of at least 10% ethanol in gasoline (E10) in order to cut down gasoline carbon dioxide emissions. Ethanol is available in a wide number of concentrations. The higher the concentration of ethanol in fuel, the lower the carbon emissions.

Bio-diesel is a substitute for diesel fuel, which is often made from sugar beet, rapeseed, or palm oil. Here are some advantages of using bio-diesel:

One disadvantage of bio-diesel is that some scientists fear that growing crops for bio-fuels will lead to deforestation. This increases the likelihood of forests being cut down and may compete with water and other natural resources for growing food.

Kerosene is a combustible hydrocarbon liquid that is used as fuel in older lamps and heating units. It is in the C12 to C15 range of hydrocarbons created when crude oil is refined. In fact, it is often dyed blue to differentiate it from water. Although it cannot be mixed with water, it can be mixed with petroleum solvents.

Waspy’s offers one of the widest selections of fuels in the state of Iowa. Educating ourselves on the types of fuels for our vehicles is essential in understanding how they run. The types of fuels include diesel, off-road diesel, DEF, regular and premium unleaded gasoline, E-10, E-15, E-25, and E-85 flex fuels, bio-fuel, and kerosene. In addition, we sell Diesel Exhaust Fluid (DEF), which is 32.5% urea and 67.5% deionized water, and decomposes and breaks down nitrous oxide (NOx) emissions into nitrogen and water.

For more information about Waspy’s Truck Stop and our complete line of fuels, contact us today!