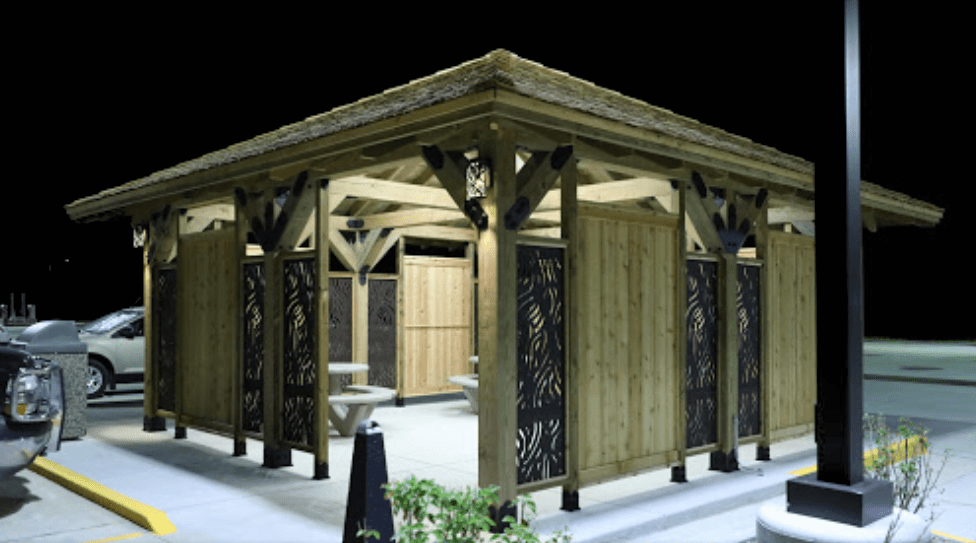 Waspy’s Templeton location has an outdoor covered gazebo, which makes it a perfect spot to enjoy a meal or relax. After long hours in the car or truck, we understand sometimes you just want to be outdoors for a few minutes. At our Templeton location, we offer a covered gazebo with picnic tables.  In this summer of COVID-19, we understand customers are cautious about spending time indoors and may feel more comfortable dining al fresco (outside). In fact, our gazebo... View Article 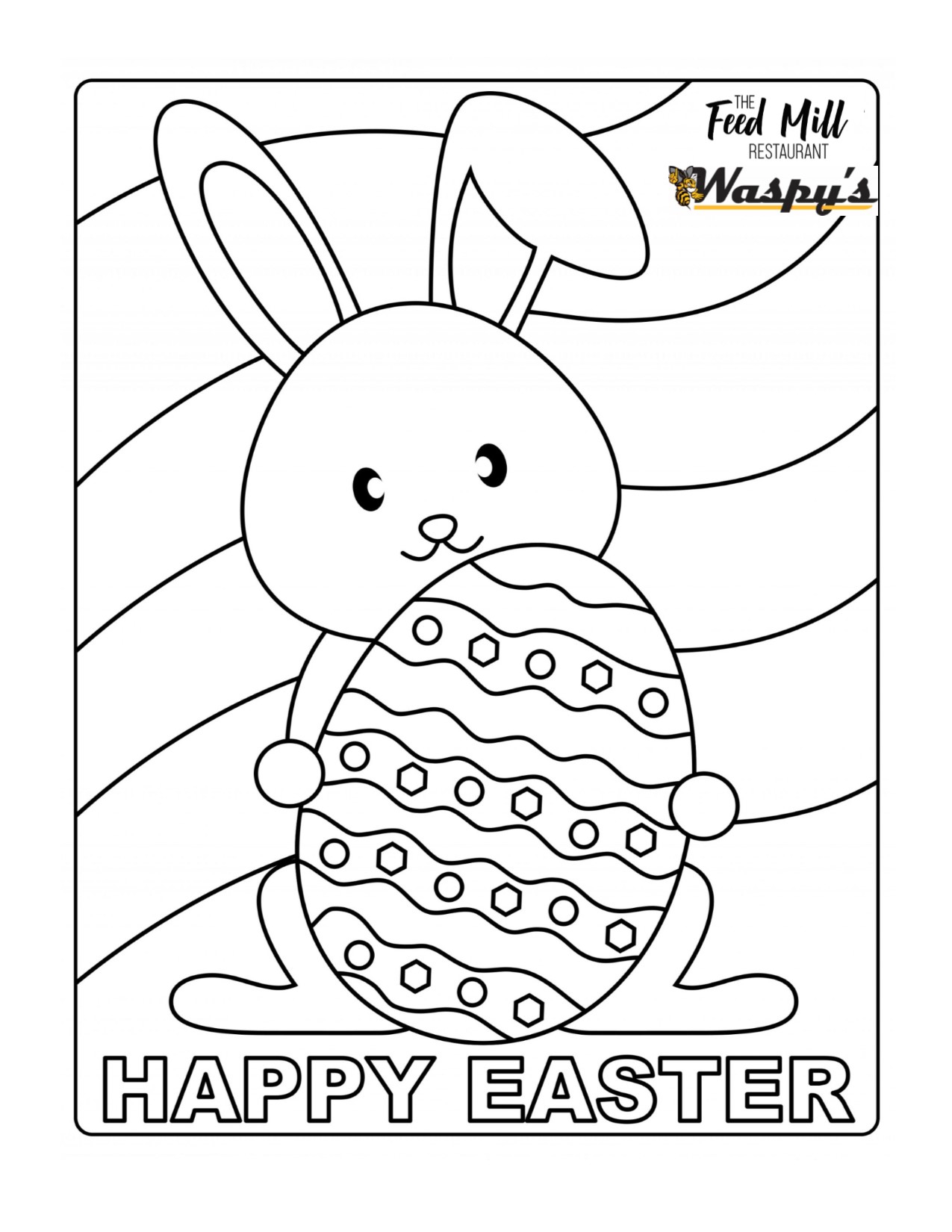 At Waspy’s, we want to see your artistic creativity! Children are invited to enter our Easter Coloring Contest! While you’re at Waspy’s in either Audubon or Templeton, pick up coloring pages for the kids. The coloring pages will be located by the cash register. However, as much as we love families, we ask that during these current times you don’t bring your children into public areas. Keep them safe at home. To help keep everyone healthy and safe, you can... View Article

At Waspy’s, we’re proud to be a part of Iowa. We have gas stations and truck stops in both Audubon and Templeton. On a daily basis, we serve Iowa residents and visitors alike. The Hawkeye State was the 29th state to join the union, so please enjoy this list of 29 fun Iowa facts. Iowa Facts 1  – Iowa joined the union in 1846 during the presidency of James Polk. Prior to becoming a state, the region was part of... View Article 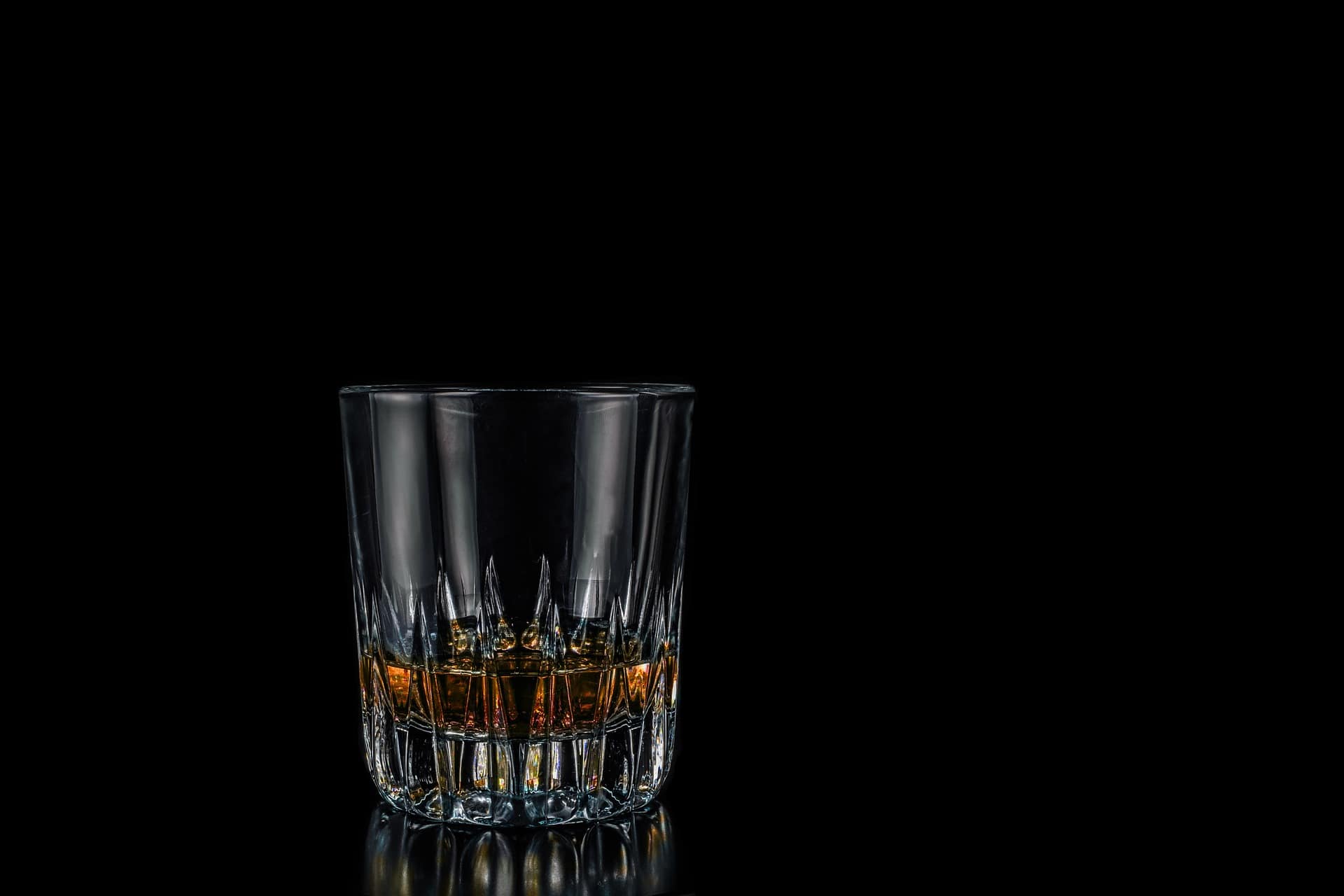 In Templeton, Waspy’s is located on Rye Avenue. It’s fitting because the town of Templeton and rye are closely linked. The place is known for Templeton Rye, a Prohibition-era whiskey nicknamed “The Good Stuff.” Iowa whiskey gained popularity during Prohibition When the United States banned alcohol in the 1920s, farmers in Templeton, Iowa, and the surrounding Carroll County started illegally manufacturing rye whiskey as a way to supplement their income. Illegal whiskey sills were at work in and around the... View Article